The Story of NGPFMA — A Timeline of Opportunity, Reach and Growth 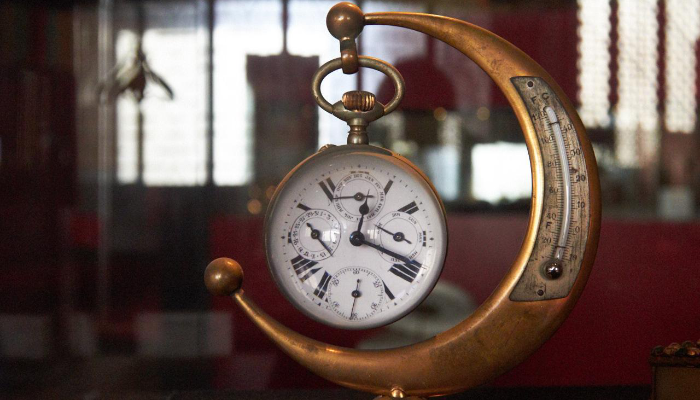 Only  a handful of months has passed since the day we officially announced the opening of the Next Generation Pet Food Manufacturing Association. Designed to serve, represent and fight for all of the honorable pet food manufacturers too “small” to be part of a good ‘ole boy network, we knew two things:
— There was a huge need for NGPFMA; and
— The going may be tough.
But, we believed in you and were humbled by your commitment to your products, which offer “nutritionally defensible”TM  products to pets.   So, we determined to be tougher.
March 2016
Diving in head first, we spoke Next Gen PFMA into existence with just a handful of personal invitations to join and began the process of applying for 501c3 status, generating an official business plan and appointing a Board of Directors.
May 2016
In May we did our first ever “official” membership campaign and were thrilled to get to know more pet food manufacturers proud to represent the Next Generation in pet food.
Dr. Cathy began an earnest campaign for a seat on the Pet Food Committee, which would have the most direct impact for our members.   She would face near constant frustration in this pursuit for almost four more months.
August 2016
Going public!!! We registered for and attended our very first AAFCO meeting as an organization in Pittsburg.
We expected a “slow grow” with the AAFCO folks, but were pleasantly surprised to have our founder — Dr. Cathy Alinovi — be accepted as an advisor to multiple AAFCO working groups.
September 2016
Dr. Cathy traveled to DC/Gaithersburg to represent Next Gen PFMA members during a working group focused on updating the AAFCO Model Bill.  By participating live, we were able to make great connections and add real value to the model bill language… as well as get the inside scoop for how this bill may impact our current and future members.
Persistence pays off and the Founder of Next Gen PFMA is welcomed on AAFCO’s Pet Food Committee!
October 2016
Next Gen PFMA accepts multiple invitations to participate and represent its members on several working groups impacting pet food labels, ingredients and compliance issues.
November 2016
Due to your referrals and the active representation of our existing members, we were thrilled to realize that the number of Next Gen PFMA members we serve had doubled between August and November!  It took some time, but the rumors are proving true:  Membership really does have its advantages!
December 2016
Dr. Cathy travels to Portland in December for PCQI Training to better equip our members to comply with new FSMA regulations.
We can’t wait to see what’s next for Next Gen PFMA and all of our members!
UPDATE: March 2017
Next Generation Pet Food Manufacturers Association achieves 501c3 status!! This means your membership fees are now tax deductible!!
UPDATE: March 2017
A few of our members were unfortunately hit with preliminary recall notices, but — with our immediate help — these potentially expensive recall crises were averted.  Read more here, which includes exactly what we said and what we did to save them from this situation.