What Does AAFCO Regulate? 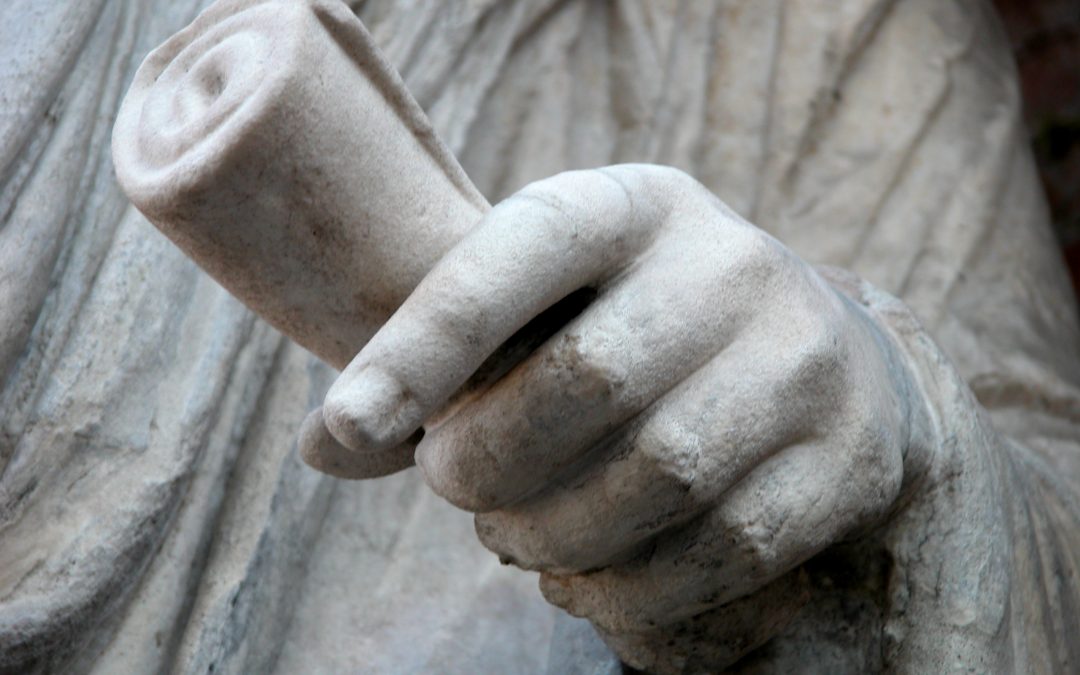 I’m neither trying to be inflammatory nor am I seeing anything any different than they say on their website at AAFCO.org

I need to explain how this works. I have assumed everybody gets it. But it’s really not straightforward.

AAFCO is a national/international group of regulators. Bureaucrats. They get together formally twice a year, informally more often than that.

What do they do at AAFCO meetings? Talk about how things should be.

For example, one useful thing they have created what is called a Model Bill. Which is exactly what it is. A model. As in an example. A Bill. That which happens before law. So a Model Bill is the example pre-regulation that AAFCO wishes to recommend for use by every state and nation that regulates pet food under AAFCO standards. It’s a model. Just an example.

Some of the states automatically adopt whatever the most recent model bill says (see Minnesota). Some states have to legislate it in (see California). Some states haven’t really updated their regulations since 1965 and don’t even recognize AAFCO (see Hawaii). This is why it’s a mess out there.

This is why new manufacturers, and honestly even those who’ve been in business a while, are confused. For those who’ve paid the $120 to buy an AAFCO OP (Official Publication) but don’t understand that the Model Bill is just an example, it’s easy to think: What’s the law? I’ll look it up in the OP. You won’t get the answer of the state you are dealing with.

Individual states. That’s who regulates what’s on your label and in your food. Now, an individual state may reference AAFCO. But AAFCO does not regulate a thing.

How do you find each state’s laws? They are usually obtained digitally on the internet. Or you can ask the regulator with whom you are having a labeling discussion: “please send me the link for the most current state feed laws.” You’ll probably find the state laws don’t look anything like the Model Bill.

Because AAFCO doesn’t regulate anything.

Confused? Shoot us an email – we’ll help you sort it out.