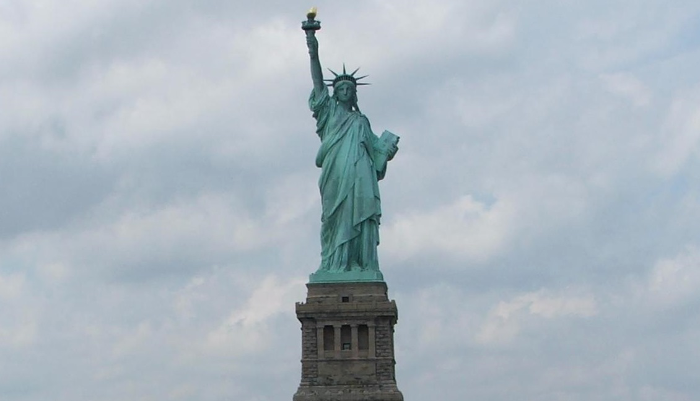 The 2018 annual AAFCO meeting just finished August 1 in Fort Lauderdale. Representatives from 44 of the 50 United States, as well as Canada and seven other countries were present. It’s interesting to note that not all states send representatives to AAFCO. That does not mean those states don’t have feed laws; in some cases it does mean their laws are archaic or completely different than the rest of the nation.
Logically, should a manufacturer could have a “ matter of concern“ in certain of these states, coping with the issue will be different than in states that are more involved in AAFCO. It also means that we need to know the laws in every single one of these jurisdictions. Knowing the laws protects the manufacturer, consumers, and the pets served by both.

Additionally, 32 FDA representatives were at the annual meeting. Said another way: almost 10% of attendees were from the Food and Drug Administration. That tells you just how important AAFCO discussions are. There are pet food manufacturers who do not feel AAFCO meetings have any relevance on their business practices. Directly, that’s an easy assumption to make as, prior to 2016 when Next Gen PFMA was established, no conversations existed regarding the rights/needs of our members – this is no longer the case. Indirectly, there is not a jurisdiction in which the pet food laws and regulations are not connected to the outcomes of AAFCO discussions; involvement in discussions prior to outcomes is critical.

With 32 members of FDA present at the AAFCO meeting just finished, and the FDA regulates the majority of pet food, it really challenges the assumption that AAFCO meetings do not affect our members.
Furthermore, every large pet food company and/or ingredient supplier was present at the AAFCO meeting. Including representatives from the meat industry. Through membership in Next Gen PFMA, the small and very small manufacturers of pet foods using real food ingredient are now represented as well.