USC vs CFR – Who Wrote the Book on Definitions? 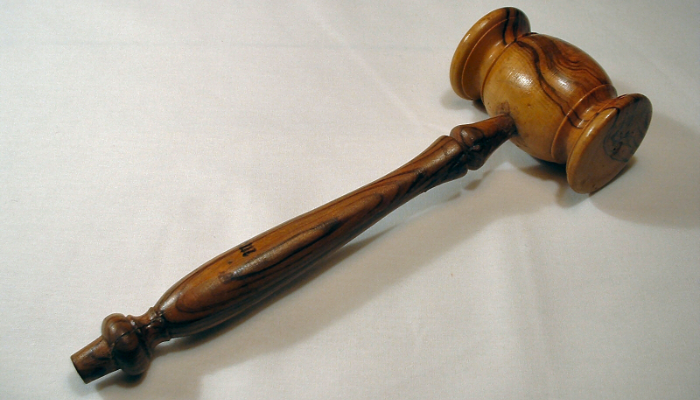 Differing rules define/govern pet food in the United States; for some, this can be a source of confusion. Unraveling the confusion ensures interested parties have the same basis of understanding – useful prior to the start of the Annual AAFCO meeting on August 1-3, 2016. Reason being, one agenda item includes defining the terms “food,” “animal food,” and “feed;” the subject was tabled at the mid-year meeting in January 2016 due, in part, to stakeholder confusion.
Congress enacted the Federal Food, Drug and Cosmetic Act, as written in Title 21 of the United States Code (USC); “food” and “feed” are defined, amongst other things (see below). However, until Title 21 of the Code of Federal Regulations (21 CFR) was written, 21 USC was not enforceable. Because 21 CFR codifies 21 USC, the two have similar verbage and definitions. 21 CFR chapter 1 subchapter B regulates food for human consumption; subchapter E provides for food for animals.
Formed in 1906, the Food and Drug Administration now enforces 21 CFR; authority granted by the US Department of Health and Human Services, an executive branch of the US government.
The American Association of Feed Control Officials (AAFCO) was formed in 1909, starting collaborative efforts between industry and the FDA/US government, as well as state governments. A memorandum of understanding between FDA and AAFCO delineates authority over ingredient definitions. In addition to definitions, AAFCO has other functions. These functions include development of model rules and regulations to ensure that feed ingredients are safe and effective, consumers receive only quality products, and products are accurately labeled. These rules and regulations are contained in the AAFCO Official Publication (OP).
That’s the chain of command in the feed/food regulatory process:
Congress makes law governing food, human and animal, as found in 21 USC.
The US Department of Health and Human Services, through 21 CFR, gives the FDA authority.
The FDA uses regulations, guidance documents, and compliance policies to enforce 21 CFR.
AAFCO works with regulators, and industry, to write model rules and regulations for federal and state use to comply with FDA regulations.

August 2, 2016, stakeholders in the feed/food industry will meet to make sense of, and agree on terms which define animal food, including that for pets. The table below shows the relationships between existing and proposed definitions and terms.
One could ask why this is an issue as the definitions share similarities. The issue lies in what is removed from the US Code’s definitions. The USC specifically states that animal feed is “intended for use as a substantial source of nutrients.” The current AAFCO definition of feed includes contribution toward “energy and nutrients,” as specified in the USC, although there is an interchange of the terms “food” and “feed.”
The proposed definitions for “feed” and “animal food” removes mention of nutritive value of said items. As manufacturers and consumers of high quality pet food, one could assume that anything put into animal feed/food will contribute to the nutritive status of the animal. However, by removing the specific verbiage referencing nutrition and energy, an opportunity exists for an unscrupulous situation whereby materials designed to feed animals do not contribute nutritively to the animals. Therefore, enforcement would be difficult, let alone determination that an inferior feed has harmed animals; pets may suffer and die, costing the pet owner emotionally and financially.
Only with extreme caution should one proceed to erode the strength behind the well-written definitions drafted by Congress in the Federal Food, Drug and Cosmetic Act. Why change something that works?