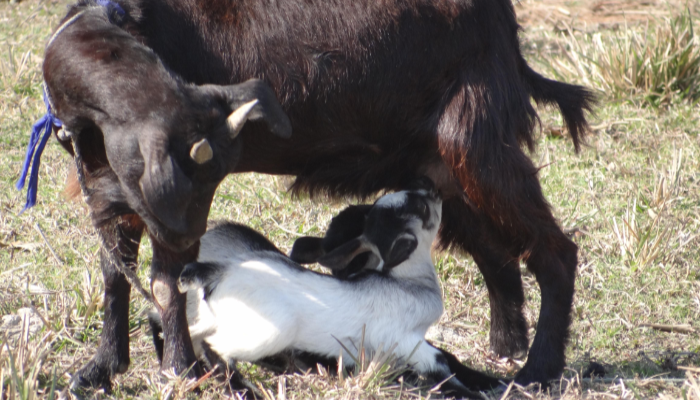 Standing up for manufacturer’s rights is a foundational effort of Next Gen PFMA. In January (2019), we were notified of illegal seizure of frozen raw pet milk by the New Jersey Department of Health (NJDOH). The NJDOH incorrectly cited human food law (Title 24), as reason for their actions; pet food is regulated under Title 4 of New Jersey statutes.
Within hours of the illegal actions by the NJDOH, Next Gen PFMA contacted both the Departments of Agriculture and Health, as well as the trade association’s attorney.
This is not the first time a state regulatory agency has operated out of its legal boundaries to impact small pet food business – in April 2018, Rat Cat issued the largest raw food recall ever. Not a single animal or pet was ill, the Colorado Department of Agriculture did not have incontrovertible proof that there was even a health risk. Sadly, Rad Cat was forced to close its doors after more than ten years of providing an outstanding product to cat owners all over the United States.
Both of the above “issues” demonstrate the importance of knowing laws and knowing where to get help. Next Gen PFMA provides this service for all of its members – retailers and manufacturers- so they can stay in business and operate under the legal guidelines of each state.
Where we are today:
The NJDOH is not enforcing its stop sale on pet food retailers of raw pet milk; however, they have not removed the stop distribution order delivered to some distributors. We are still working with our attorney to correct this situation.
In fact, an amazing coalition of experts has united to inform manufacturers, retailers, and pet owners regarding the raw milk issue in New Jersey. Pet Food Justice is an event scheduled for this Saturday, April 20, 2019. For those who may not be directly impacted by the New Jersey issue, two points are important to keep in mind: 1) any day, the (a/any) state in which you operate could their laws to negatively impact your business, and 2) Next Gen PFMA exists to help with these situations.
It’s time we all stand up for our rights and insist states abide by their laws. The industry is growing exponentially, there is an over abundance of regulations to know and understand. You are not alone – united we are strongest.