Defining Your Own Recall Philosophy 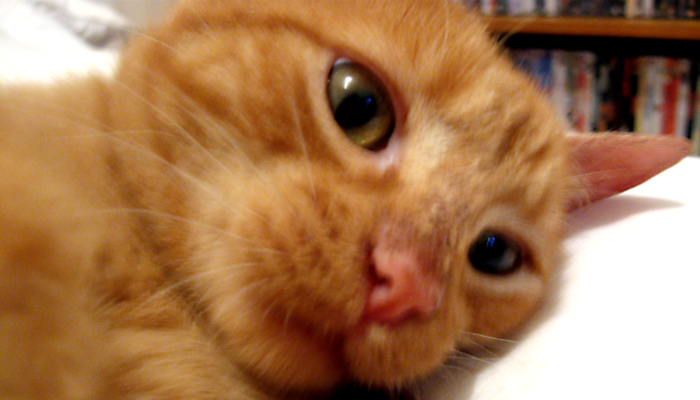 Certainly, this is not a topic ANY pet food manufacturer wants to consider (…but would be wise to do so). Because they manufacture the top 2% of pet foods, our members are constantly under scrutiny, including by the FDA and state departments of agriculture. This scrutiny means a recall is likely to happen, eventually. (Perhaps you’ve noticed the preponderance of raw pet food recalls in the last three years while kibble has not been impacted to the same extent.)
Unlike what the large pet food companies undergo, the small manufacturers are pushed to recall before the FDA even proves there’s an adulterant present in the pet food. The large companies have deep pockets and large retainers on file with law firms. Consequently, not only is kibble not routinely surveilled, but it is not until pets are actually sick that conventional pet food is scrutinized for the presence of adulterants.
Unfortunately, inequities in treatment are part of the pet manufacturing playing field.  As the relatively new kids on the block, manufacturers of “nutritionally defensible” pet food will be frequently tested; frequent testing means higher probability of potential recall.
Of course, there is not a single producer of pet food who would not recall their food when it is proven — without a shadow of a doubt— that there’s a problem in the food, especially when animals and/or humans become ill as a result.

Where the true inequity lies is in the fact that, unlike large producer of pet foods, raw pet foods are tested without and before consumer complaint(s) of illness.

The law, according to the Federal Food Drug and Cosmetic Act, is no adulterants are allowed in any pet food. Yet adulterants are found in the form of by-products present in common pet food brands – these ingredients incorporate animals that died other than by slaughter (4D meats). Surprisingly then, when a bacterium is present in low quantities in a pet food product, even though the food has not been linked to illness in either humans or animals, the raw pet food is recalled while dry kibble is not.
The FDA publishes Compliance Policy Guides (CPGs). These documents “contain nonbinding recommendations.” However, the FDA lives and breathes by their guidance policies. These CPGs do “not establish any rights for any person and is not binding on FDA or the public. You can use an alternative approach if it satisfies the requirements of the applicable statutes and regulations.”(FDA CPG Salmonella in Food for Animals ) Many of the Next Gen PFMA producers have an alternative approach to pathogen control in their pet food. In spite of that, the FDA refuses to hear, learn, or understand the options. Instead, raw pet food manufacturers are persecuted for presence of potential pathogens while conventional pet food manufacturers are not.
The result: raw pet foods are singled out and treated differently than the manner prescribed by law and differently than how the law is applied to others.
With the above information in mind, every manufacturer of pet food, whether raw, “nutritionally defensible”, or conventional, must have a plan for how to deal with potential recall situations.
The “big boys” have a plan: call the attorneys and recall nothing until the FDA has done full due diligence and followed all parts of the BAM (Bacterial Analytical Manual) procedures including identification of the bacterium, the serovar, the number of colony forming units, AND if anyone (human or animal) was sick.
As a small manufacturer of nutritionally defensible pet food, what is your plan? Will you fight tooth and nail like the big guys? Or will you recall when the initial pressure is applied by the FDA? Either option has its merits and demerits.
The advantage of simply doing the recall early in discussions is the matter is finished. Consumers who purchase your product understand that the FDA is unfairly targeting your company and will continue to support and buy your products. The downside of an early recall, as with any recall, consumers who’ve never purchased your product will call presenting crazy stories looking for compensation (and those potential consumers will be turned away). While (the former) is a minor nuisance, the ultimate problem is consumer misinformation and bad perception. The consumers who do not normally by “nutritionally defensible” pet foods don’t understand that illegal adulterants are present in their supposedly “safe” kibble – just these foods haven’t been tested.
If, instead, you fight tooth and nail and insist that the FDA follow their procedures and prove not only presence of contaminating bacteria, but also serotype said bacteria as well as pathogenicity, you may be considered an upstart by the FDA. Potentially, the FDA will keep you in their sights.
However, it doesn’t really seem to matter if you fight or not. One manufacturer was told their facility was being inspected due to having had a recall in the past. Most would consider that double jeopardy. How often does the FDA randomly ask to inspect the “big boys” who’ve had recalls in their past?
Whatever your decision, Next Gen PFMA is here to help. Whatever your decision, your consumers understand. In fact, they are rooting for you. If you are one of the fortunate companies who has never had a recall, count yourself lucky. If you are one of the fortunate, also know that your day is coming because ALL nutritionally defensible pet food companies in the FDA’s sights, and we’ll be here to help.