Next Gen PFMA Contributes to New Definition of “Feed” (AKA "Food") 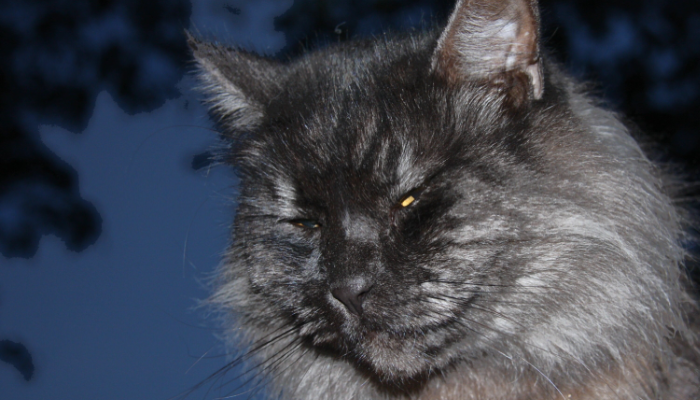 This is now public information, made so in the 2017 on-line version of the AAFCO OP (Official Publication), but for our members, it’s — of course — old news.
As the Executive Director of Next Gen PFMA — representing the most nutritionally defensible pet food manufacturers in the country — I met several times with other leaders in the pet food industry to create the official definition of the word “feed.”  (“Feed” is used interchangeably with “Food.”) I’m proud that our members were able to participate in this discussion and help guide the wording of the updated definition.
In the end, the special working group to the Ingredient Definitions Committee of AAFCO  came up with a fairly decent consensus.
Guided by our members, the main contribution Next Gen PFMA made to the definition of “feed” was in successfully modifying  terminology that was too vague.  The end result is that ingredients our members wouldn’t have considered “ feed,” are identified in an ingredients  list.
Now that AAFCO’s newly adopted  definition of “feed” has been published, what does it mean for you?
Maybe nothing.
The AAFCO accepted definition is simply what AAFCO suggests each state adopt as their official definition.  Some states will immediately adopt this into their state laws and others will not.  Stay tuned for legislative updates in each state to see if/when this will become their new definition.
A special thank you to all of our members who helped craft this new, more specific definition that will begin to govern ingredient lists in our industry.